For light sleepers, they may notice it right away as they’re lying in bed. For others, it may take a while to realize it’s even happening. But once you notice a running toilet, it will start to eat at you. You think of all the money needlessly dripping away by the minute. A plumber can have it fixed in minutes, but chances are, if you’re reading this, you’re not a plumber.

So, what are the causes of a running toilet, and what might you be able to do about it?

Yes, that round contraption that flaps open and closed when you flush the toilet is called a flapper. The sole job of the flapper is to regulate when water flows from the tank into the toilet bowl. Before you flush, it is supposed to keep a tight seal and not allow any water out of the tank. After you flush, it flips open and allows all the water from the tank out, so that it can flush the contents of the toilet. Then the flapper closes again, allowing the tank to refill.

If the flapper does not seal the hole at the bottom of the tank perfectly, water will drain into the toilet bowl slowly. The “running” of the toilet is when enough water has leaked through that the level drops to the point where it’s triggered to refill again. Flappers lose the perfect seal due to either age, which causes warping and cracking, or because gunk collects around the seal, causing some points to fit better than others.

To fix a faulty flapper, it depends on which of these problems are occurring. If it’s old and warped, you’ll need to replace it. If the area where the flapper seals, and the flapper itself, are covered in debris, it may be enough to simply clean it off.

The flapper is pulled up by a chain when you flush the toilet. A chain that is not quite long enough can prevent the flapper from fully resting into the seal. This will allow water to pass through and cause the toilet to run.

If the chain is too long, it may begin to catch on other elements in the interior of the tank. To adjust the length of the chain, you can add or eliminate links from it which should solve the problem.

Those are two of the more common sets of problems, but you can also find running toilets with other causes. Another possibility is that the overflow pipe, a vertical pipe meant to prevent water from rising past a certain level in the tank, is set too low. If the pipe is low, water will flow in before the tank is full. Then, more water will need to be pumped into the tank, causing a running toilet.

A similar problem is when the “float,” which is an air-filled ball floating on top of the water, is set incorrectly. This ball is meant to float up as the water rises, and when it gets to the right level, it will trigger the water to stop. If it doesn’t stop before the water reaches the top of the overflow pipe, water will flow into the overflow, and the pump will begin adding more water again. This can be solved by making sure the float and the overflow pipe are set at the proper levels.

Or get a plumber

Some of these problems are pretty simple, and an amateur may be able to figure them out, but most problems are not. Trying to fix a toilet yourself can be more trouble than it’s worth. Instead, contact a trusted local plumber like PlumbV. We service Raleigh, Durham, Chapel Hill, Carrboro, Cary, and the surrounding areas of the Triangle area and can have your runny toilet fixed in no time. Give us a call at (919) 443-0105 and we’ll be on our way. 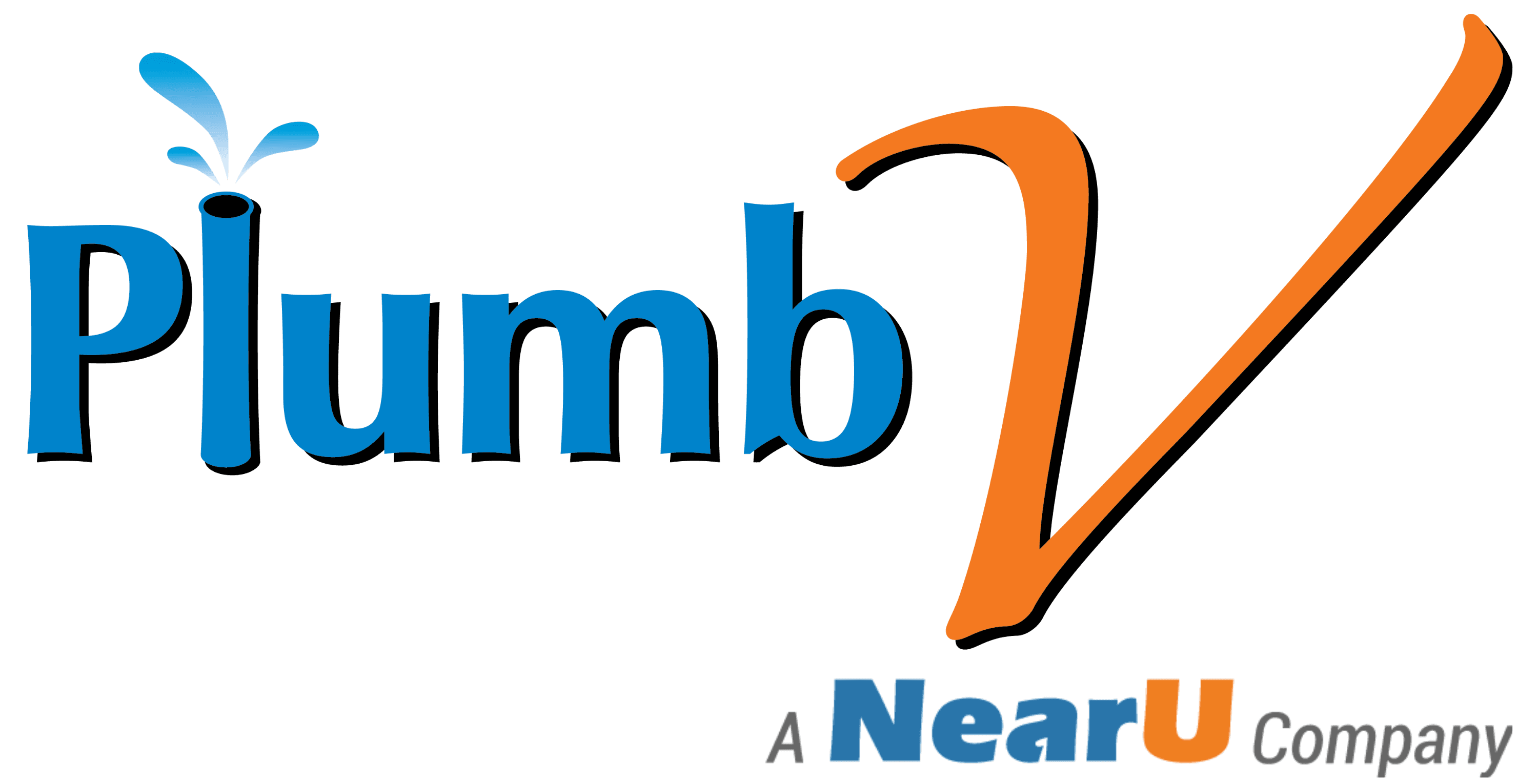